A Year of Shakespeare 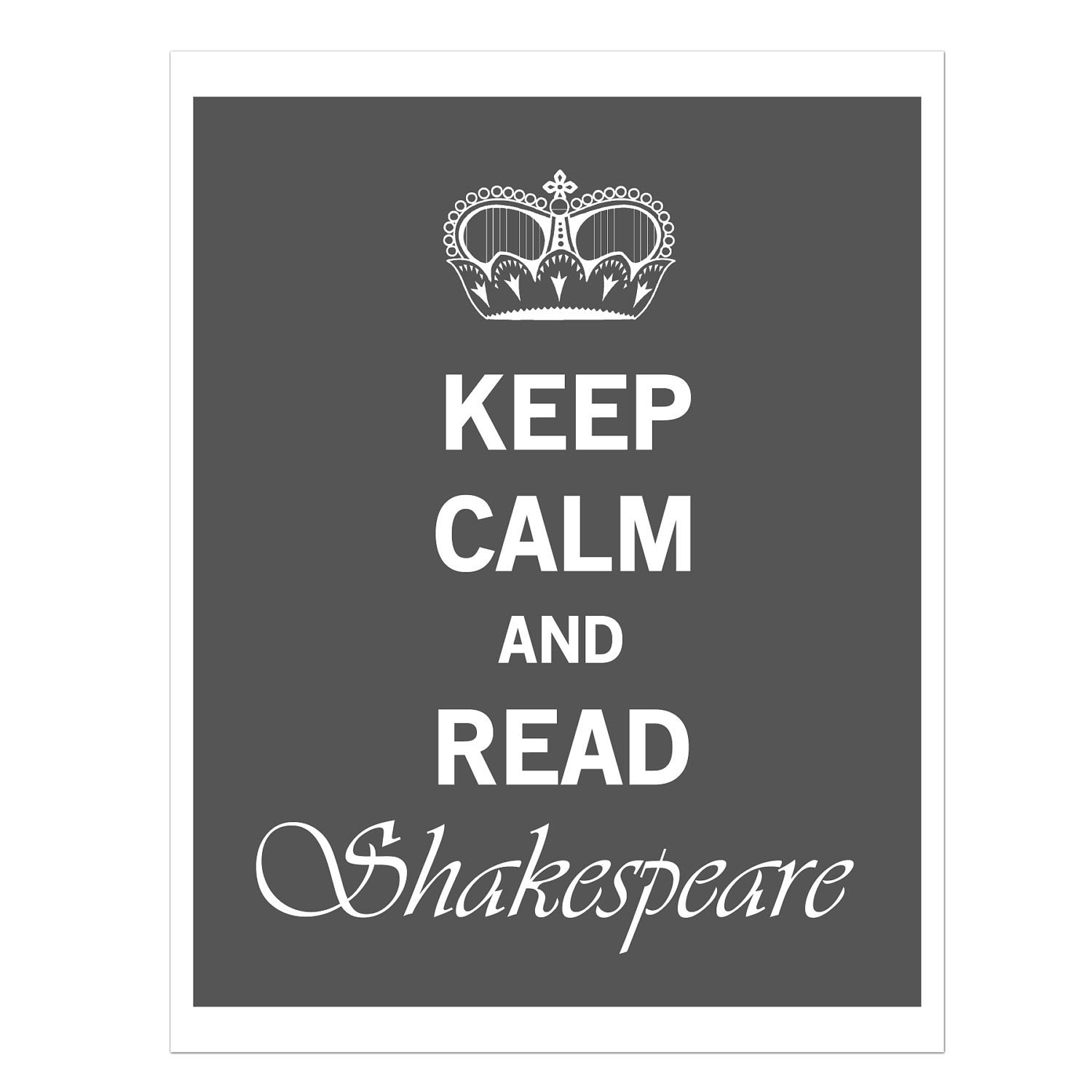 Looks like I need to do some dusting in here. I've been a little low on Shakespeare lately. But to fix that, I've got a plan for 2013: Read one Shakespeare play each month. It's not much... but it's a start. I've made a list -- originally this was going to be a reading / discussion group, but logistics haven't fallen into place yet. So I thought I'd just post my list, and anyone who was vaguely interested might read along with me.

So here's my reading list. I realize that January is gone... but maybe you can sneak Macbeth into the beginning of February.

If you are interested in reading along and maybe finding a way to discuss these (even with comments on here or via email?), leave me a note. By the way, a lot of these are ones happening in the Portland area this Spring / Summer (or in Ashland)... and I've tried to set it up so that you can read the play before going to see it.